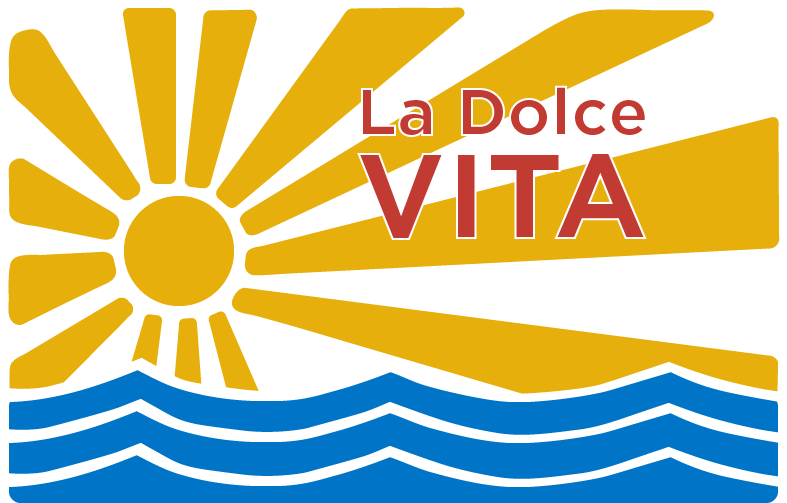 My childhood was spent flipping through old worn out National Geographic magazines. The vivid photography and articles about faraway places made me eager to start exploring the world at a young age. For me, travel is ultimately about the people you meet along the way; experiencing different cultures and discovering brand new perspectives. One of the unique views that impacted me the most during my travels was the Italian notion of, “La Dolce Vita” or the sweet life. This outlook can be found all throughout Europe and is best applied to living a healthy and fulfilling lifestyle. Through diet, exercise, and work-life balance, many Europeans focus on preventive healthcare to truly live the sweet life. This naturally had me contemplating how Europeans tackle preventive care regarding eye diseases like age-related macular degeneration (AMD).

When it comes to macular degeneration, both Americans and Europeans are heavily affected by the disease which poses a significant public health problem in both western regions. As many as 14 million people in the United States have some form of clinical AMD which is expected to double between 2040 and 2050. By 2040, the number of individuals in Europe with AMD will likely range between 14.9 and 21.5 million. And yet, researchers are observing a remarkable decrease in the prevalence of late-stage AMD over the past 2 decades in Europe. While AMD is a complex disorder for elderly Europeans, risk profiles and treatment options have changed considerably over the years. A new, vigorous focus on preventive healthcare and an encouragement of healthier lifestyle choices could be a significant part of the answer. Healthier lifestyles and preventative screenings for diseases are on the rise throughout the continent which are having dramatically positive effects on patient outcomes.

In 2017, the European Commission began heavily supporting and encouraging preventive healthcare measures to reduce the burden of diseases like AMD across the European Union (EU). These involve tackling major health threats that can increase the risk of developing eye health issues such as:

In addition, a new emphasis is being placed on scheduling regular screenings for early detection and management of a variety of diseases, not just in Europe, but worldwide. When I travel to Europe, I always get the chance to speak with a variety of ophthalmologists and eye care specialists from different countries within the EU. Despite this wide range of professionals, I always hear the same focus being placed on preventive patient care. Our conversations always center around the idea that it is much easier and cheaper to prevent diseases rather than treat them.

The first steps to preventive care can begin at the dinner table. As the saying goes, “food is fuel” so it’s important to supply your body with the right kind of fuel it needs to thrive. Many optometrists and ophthalmologists alike agree that the Mediterranean diet is best for reducing the risk of AMD. This diet emphasizes eating primarily plant-based foods, such as fruits and vegetables, whole grains, legumes, nuts, and healthy fats like olive oil while limiting the intake of red meat. For many Europeans, this type of diet is one they’ve been raised on which makes encouragement of it much easier across the EU.

In addition, exercise is commonplace in many European cities where people oftentimes choose to walk or bicycle over driving in the packed urban areas. And, while Europeans are more likely to be caught smoking than their American counterparts, they are working harder towards developing successful anti-smoking campaigns than in the past. Ultimately, smoking is on the decline in many western countries which appears to help reduce the numbers of AMD cases.

All Work and No Play Can Increase AMD Risk

While these are all self-evident methods of preserving health, another threat may not be as commonly thought of: stress. Stress affects everyone, particularly Americans with their fast-paced way of life, but Europeans have figured out a way to deal with stress; just take a month off! In many countries people tend to take off for 3-4 weeks in August. The idea that summer is for play, not work, is ingrained in many of these cultures and this may help reduce the number of AMD sufferers throughout the continent. It’s no secret that pressure can take a toll on one’s overall health and now there is evidence suggesting that high stress levels could be a contributing cause to degrading macular health.

Preventive Screenings with the AdaptDx are Crucial

But it’s not just a healthy diet and smarter lifestyle choices that are playing into the decline of European AMD cases, it is also the focus on preventative screenings. Across the EU, the European Commission is backing multiple campaigns specific to encouraging screening for diseases ranging from cardiovascular to vision-related conditions, noting that early detection can be the key to managing a patient’s health. These campaigns have truly picked up speed in the past several years and now preventative health screenings are becoming an integral part of the individual healthcare plan.

Having been available and making an incredible impact in the U.S.,  MacuLogix®’s introduction of the AdaptDx® dark adaptometer commercially into the EU in September 2018 will mean the difference for eyecare practices across Europe in detecting AMD early. Research conclusively shows that impaired Dark Adaptation™ (the ability to adjust from light to dark settings) is an early sign of AMD.  Usually expressed as a night vision complaint, European ophthalmologists will be able to use impaired Dark Adaptation to identify patients with subclinical AMD up to three years before drusen (the classic clinical sign of the disease) are visible. AdaptDx has been well received so far and the ability to discover AMD earlier than previously possible is an exciting proposition to both doctors and patients overseas.

While eye care is defined and regulated in a variety of ways across Europe, one thing remains consistent; the attitude of European ophthalmologists is that it isn’t about how many patients you get into your office each day but about the quality of care you provide as a practice. Preventive care is critical to patients’ overall health. This type of healthcare includes screenings, exams, tests, and immunizations that identify health problems early on so doctors can take action to manage them. We all want to live “La Dolce Vita” and the best way to get the most out of our life is to take proactive steps today in order to enjoy a healthier tomorrow.

While you begin purging your refrigerator of frozen fries and signing up for a gym membership, I’ll be working on convincing my CEO, Bill McPhee, to give me a month off for vacation this year. For my health, of course. 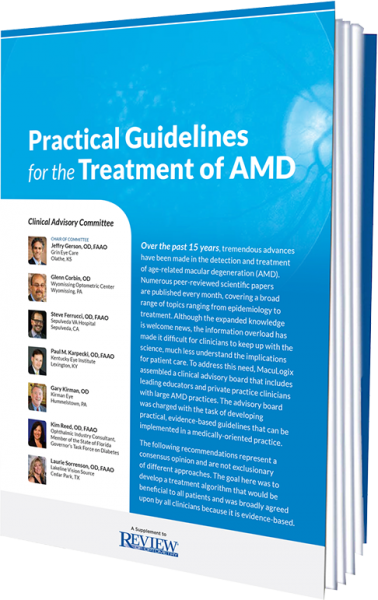 Practical Guidelines for the Treatment of AMD 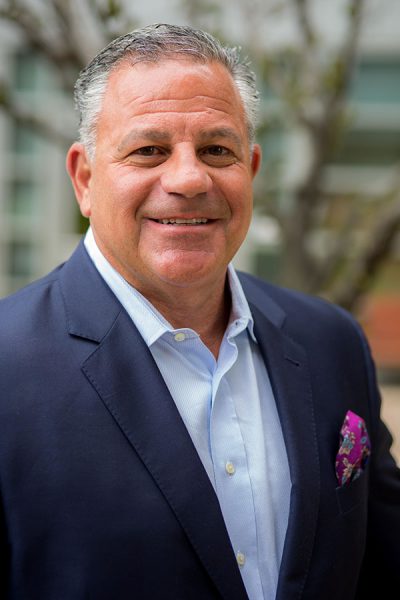 Armond is a 28-year veteran of medical instrument companies with US and international experience. He has consistently led corporate growth in a variety of sales strategy and leadership positions with Forus Health, Fukuda Denshi, Heidelberg Engineering, Draeger Medical, Cardinal Health/Alaris and Johnson & Johnson.  Armond earned a BS in nursing from Western Connecticut State University and an MBA in international management from Columbia Southern University.

Connect with Armond on LinkedIn:

LinkedIn
Back to News & Events
©2020 MacuLogix, all rights reserved.