How to Treat Early AMD 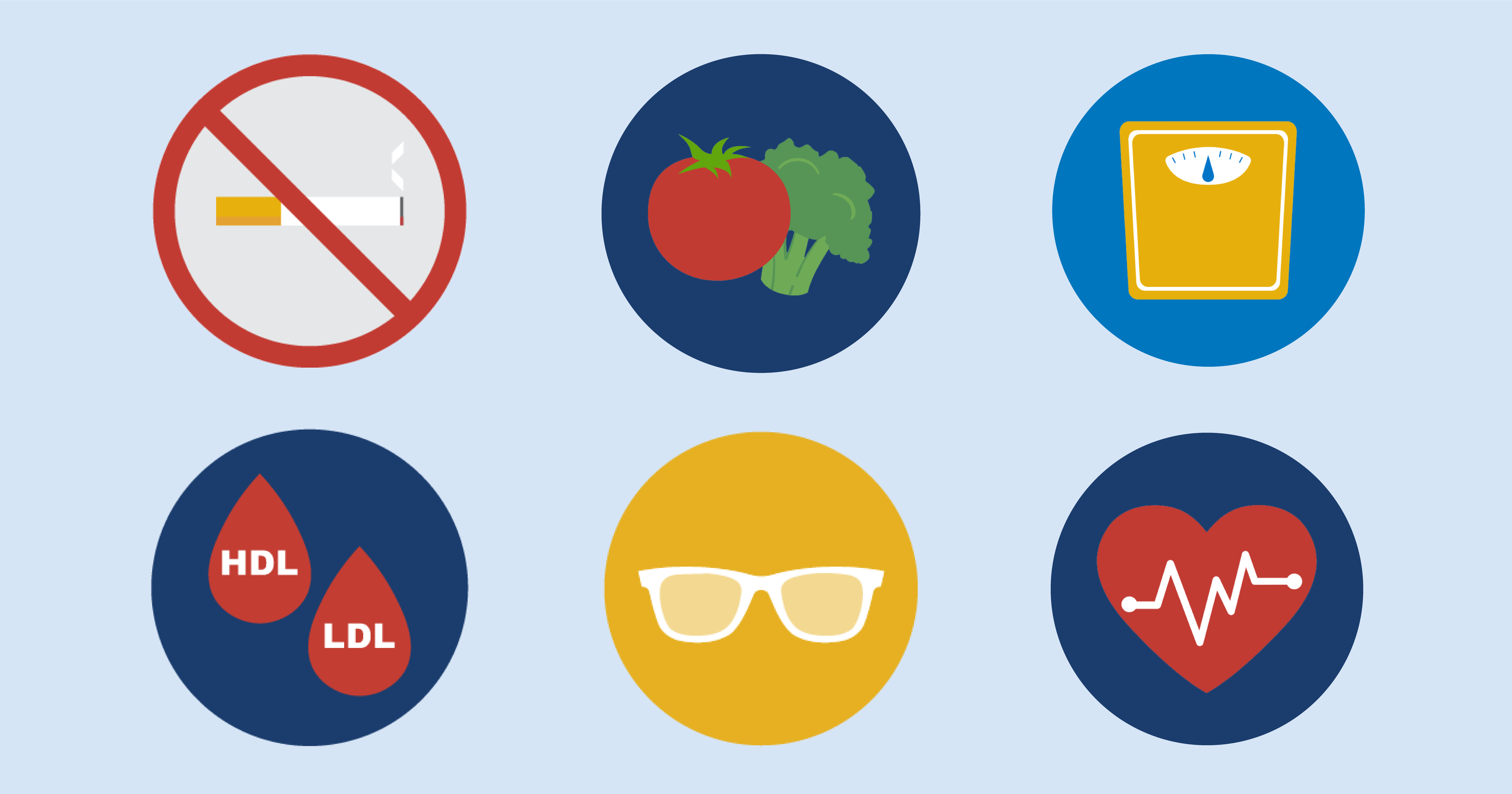 From a pathophysiological standpoint AMD is AMD—regardless of stage or how long the disease has progressed. As such, the following treatments should be offered to patients— even at the earliest stages of AMD:

Smoking is the largest modifiable risk factor for the progression of both CNV and GA,ii yet in one study, 90% of patients with AMD were not advised to stop smoking.ii Although most patients have been counseled on the ill effects of smoking, most don’t realize that it affects their eyes and potentially their vision.

Although there is extensive debate about which supplements are most appropriate, evidence strongly suggests prescribing them because, on average, treated patients have better outcomes than untreated patients.ii

Discuss lifestyle modifications with respect to diet and exercise.

Following a healthy diet, exercising regularly and maintaining overall health are sound goals for all patients. These lifestyle choices may act synergistically to prevent or delay onset or progression of AMD. One study found that women who followed a healthy diet, engaged in physical exercise, and avoided smoking had substantially lower risk of early AMD compared with women who did not follow these healthy lifestyles.ii

Several systemic conditions carry an increased risk of the development of AMD based on epidemiological studies—and it is our job to educate patients on how overall health can impact eye health. Cardiovascular disease, diabetes, hypercholesteremia, and obesity have all been associated with increased risk of AMD and/or progression of AMD.ii Body mass index and abdominal obesity are independent risk factors for progression to advanced AMD.ii

Epidemiological evidence suggests that chronic sunlight exposure increases the risk of incident AMD and its progression.ii Based on increased study in this area, you may also want to consider recommending HEVL-blocking eyeglass lenses.

Moving from a 12-month follow-up interval to a six-month (or even shorter in some cases) follow-up interval may be useful for monitoring disease progression.ii More frequent visits provide the clinician increased opportunity to both reinforce patient education and detect CNV before visual acuity loss. 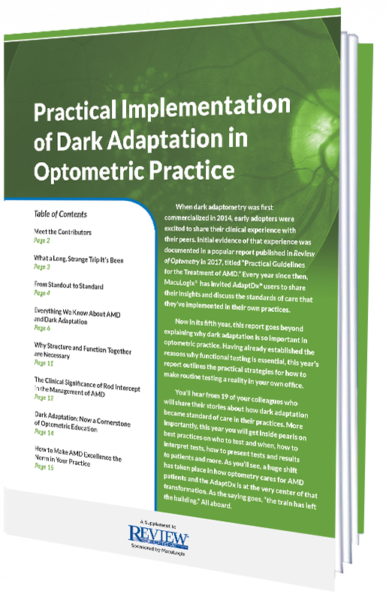 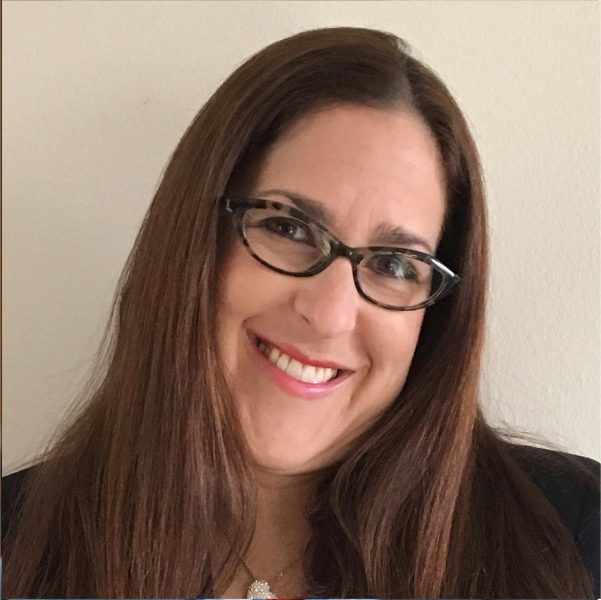 Dr. Rodman received her optometry doctorate from the New England College of Optometry in 1998. Since then she has worked in various settings, including an ophthalmology private practice and an HMO-based practice. Dr. Rodman joined the Nova Southeastern College of Optometry in 2000 and currently holds the rank of Associate Professor. She is actively involved in patient care, clinical teaching and lecturing in the area of vitreoretinal disease. She has been the recipient of numerous teaching awards, including the Golden Apple Award for Excellence in Clinical Precepting, and Preceptor of the Year. Dr. Rodman is a member of the American Optometric Association, American Academy of Optometry, Florida Optometric Association, Optometric Retina Society and Association for Research in Vision and Ophthalmology. Dr. Rodman’s scholarly interests include retinal disease, optical coherence tomography/angiography and diseases of the vitreo-retinal interface.

Connect with Dr. Rodman on LinkedIn: