Why Structure and Function Together are Necessary

In our practices, we evaluate both the structure and function of the retina to help diagnose AMD and monitor disease progression, just as we do with the optic nerve in glaucoma. Even with contact lens fittings both structure and function matter. How well the lens is riding on the eye is important but it’s meaningless if the patient can’t see. With regard to retinal care, we start with dark adaptation speed and, if there is a detected impairment, we follow with structural testing and imaging, using OCT. Based on this comprehensive information, we determine how to monitor and treat the patient. If a patient’s dark adaptation function is normal, we have a useful baseline. This takes the guesswork out of the equation. But early diagnosis isn’t the only benefit to dark adaptation testing. The monitoring benefits are just as great.

As the name of the disease implies, age is the number one non-modifiable risk factor for AMD. So much so, that 1 in 8 people over the age of 60 have AMD. Based on a variety of modifiable risk factors, such as obesity and smoking, AMD is showing up more frequently in even younger patients. Therefore, many optometrists have started testing dark adaptation speed in all patients age 50 and older as a way to cast the widest net. When we catch the disease early, we have a much better chance of changing course and monitoring the patient more closely to avoid vision loss.

Additionally, many of our older patients are frustrated with their nighttime vision—often to the point that they’re relegated to daylight driving. Importantly, cataracts aren’t always the culprit and we’re not doing the best we can by our patients if we blame almost every night vision complaint on normal aging. So, what do we do when these night vision sufferers’ OCTs show no signs of disease? This is one area where dark adaptation testing with the AdaptDx Pro® provides immense clarity because structure alone is giving us an incomplete picture—one that doesn’t corroborate the patient’s experience. Is the standard of care to send this patient home with the assurance that this is a normal part of aging to which we can’t attach a diagnosis? We would argue that it’s our responsibility to take these symptoms seriously and get to the bottom of them. AMD doesn’t have to be a diagnosis made after a patient suffers irreversible vision loss. And, frankly, the patient is often relieved to have a diagnosis that explains the symptom they’ve struggled with instead of being told they’re “getting old.” 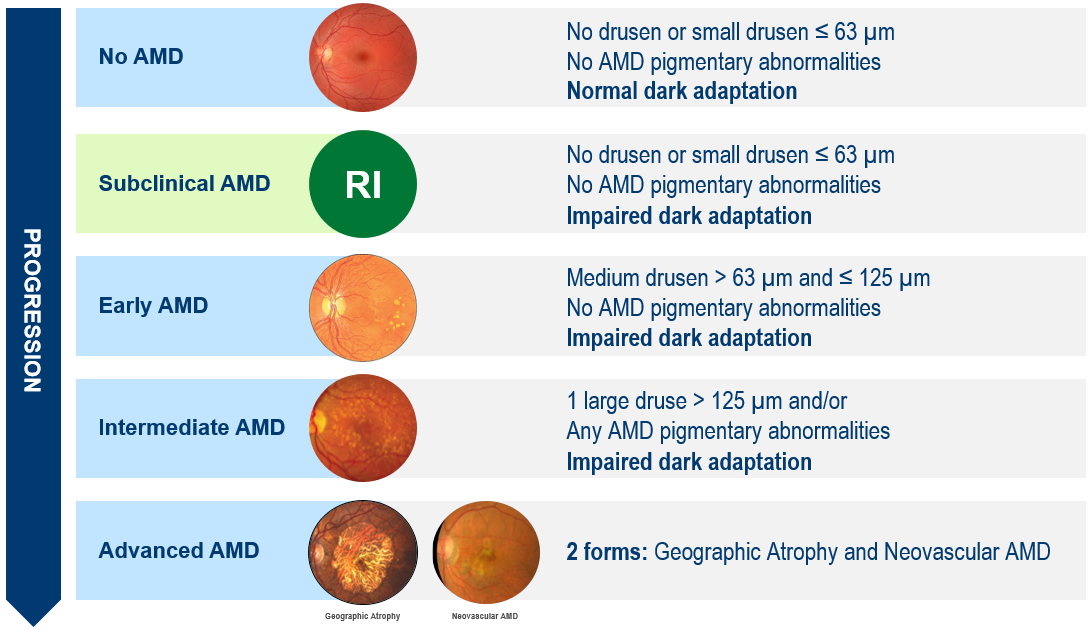 Beyond the initial diagnosis, functional testing complements the structural testing in an even more profound way. How many times have our AMD patients gone wet all of a sudden, seemingly without warning? Patients with excellent vision would present out of the blue at 20/100 and we’d look back at the OCTs and the photos and scratch our heads because there wasn’t’ much to see—certainly not enough to explain the huge drop. This was a common occurrence before dark adaptation. Now that we have experience with functional testing, we know that the warning signs were there all along—they just weren’t an output of the structural tests. Now we have the benefit of the Rod Intercept® time, which often increases before visual acuity changes or the structural test abnormalities alert us to progression. As a result, we can now monitor these at-risk cases very closely and refer for injections as soon as conversion occurs, when the patient’s vision is still very good.

Before dark adaptation testing, we had to rely on much less sensitive testing and our gut a lot more than we do now. It’s a relief to have so much more confidence with such a high-stakes condition. In this regard, the AdaptDx® technology has really made AMD care so much easier in our practices. 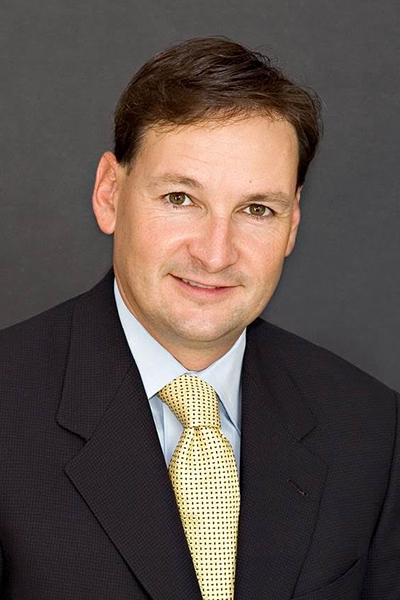 With over 20 years experience running some of the largest dry eye clinics in the U.S., Dr. Karpecki is a pioneer in optometry. He received his doctor of optometry degree from Indiana University before completing a fellowship in medical cornea and refractive surgery at Pennsylvania College of Optometry. He currently serves as Clinical Director of Advanced Ocular Surface Disease at Kentucky Eye Institute.

Connect with Dr. Karpecki on LinkedIn: 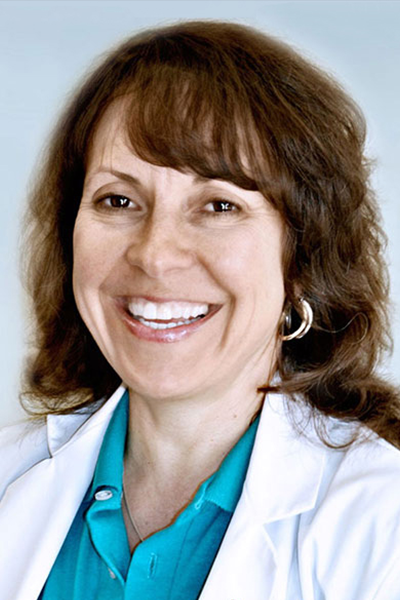 Dr. Lowe of Professional Eye Care Center, Inc., is a graduate of Loyola University with a Doctor of Optometry Degree from the Illinois College of Optometry. She has published several articles on eye health and speaks at many optometric conferences across the country. She serves on the Contact Lens and Cornea Section, is a spokesperson for the American Optometric Association, Director of Vision Source Chicagoland, and is active in many other optometric organizations.

Connect with Dr. Lowe on LinkedIn: