Taking the Leap from Clinic to Corporate 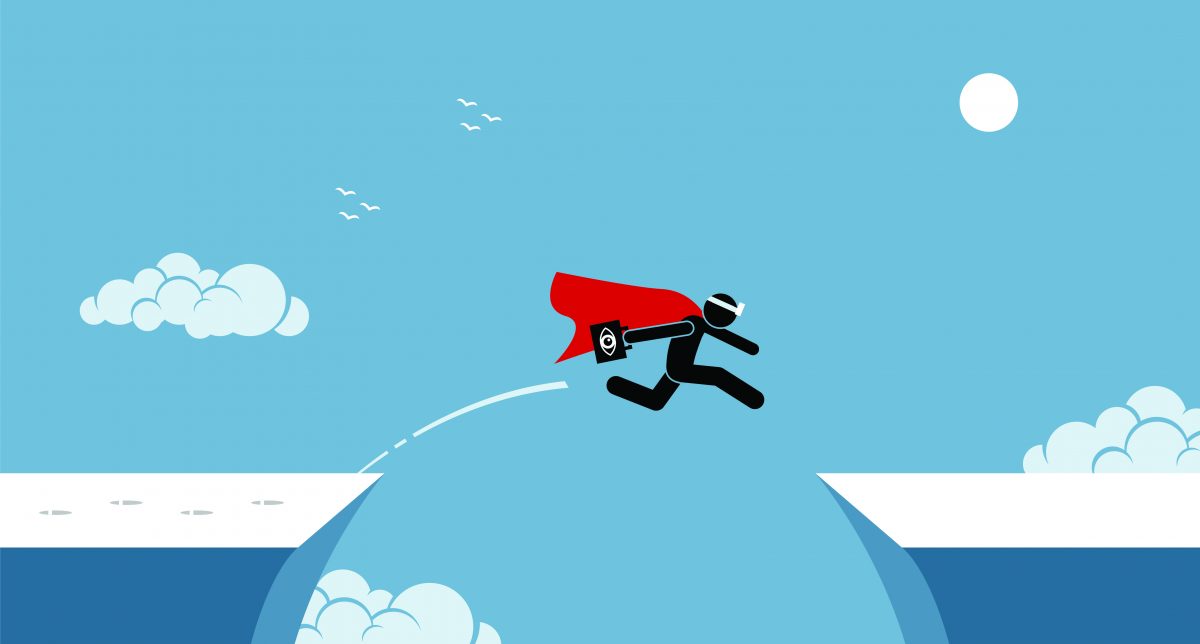 Every now and then, there are a few things that happen in your life that make you pause and take notice. The first time you fell in love, graduating from school as a doctor, the birth of a child, and someone asking if you’d step out of your private practice – that you’ve helped build with pure grit and determination – to do something completely different.

That’s what it was like when I was approached by MacuLogix® to become their Director of Professional Relations. I will admit that I had thought about doing something else within the eyecare industry, but hey, when your practice is successful, growing, and patients like and respect you; you already have a pretty good reason to get up in the morning. This can make it hard to focus on anything outside of your day today.

Considering the statistics of AMD and what MacuLogix is capable of doing, that question, that opportunity, haunted me. In fact, the more I thought about it, the more exciting it became.

Suddenly, I couldn’t ignore the huge unmet need to detect and treat AMD patients in my hometown, in the US, and even in the entire world. The statistics are staggering! Eyecare professionals of every kind are missing this devastating disease in at least one out of our four patients; and three out of four AMD patients are self-diagnosing only after one of their eyes has an acute decline in vision.1,2 At that point, it’s most often too late and damage to the retina is not repairable. That means that there are a few hundred patients walking out of our practice each year without either of us (patient or the doctor) knowing if they have early stages of AMD that we could be treating today. Hey, I’m not a perfect doctor, yet I gave 100% to my patients every day, and we still missed those patients

In 2017, my business partner and I starting using the AdaptDx in our clinic and quickly identified new cases of AMD. We immediately took action to educate, treat, and monitor those patients. With the first few patients, I was worried they wouldn’t like hearing the news of an early AMD diagnosis. But they proved me wrong. While surprised, they were thankful that we had the ability to diagnose the disease and the knowledge to help them understand it. Some were even relieved they could finally make sense of why they were having so much trouble seeing at night.

Becoming an agent of change

So, I knew I had to do something to help get this message out – beyond the patients in my community. I knew that I had to change other eye care providers’ minds just like my mind was changed by colleagues of mine who were even earlier adopters of this technology. I could continue to see a few thousand patients a year in my practice OR I could be an agent of change and make a real dent on the looming AMD statistics that we all read about daily. I had found my calling.

We all know that AMD is becoming more prevalent with our aging population. Keep in mind that the baby boomers are aging into Medicare at a rate of over 10,000 people per day.  According to Forbes, the cost to Medicare for those boomers – especially the last year of their life ($10,000 per individual per year) – makes the experts feel that the system will topple by the year 2033. And those are just the baby boomers!

In the eyecare world we live in, we know that AMD (9.2M) is more prevalent than diabetic retinopathy (4.9M) and glaucoma (2.7M) combined.3 That AMD number will actually double in the next 20 years as the population over 65 and those with AMD double. If we look at the nearly 10 million patients affected here in the US alone, that number is dwarfed compared to those affected worldwide which is 170 million. A sobering statistic is that AMD is the leading cause of poor visual outcomes and disability in the industrialized world and the third leading cause globally. If you look at age being the greatest risk factor, the number of people with AMD will increase to over 20 million by 2050 here in the US, while the global impact by the year 2040 will be 288 million.4,5

So that’s the eye care world that we currently live in, but let’s put it into perspective a little bit differently. What most doctors, including myself, don’t know is how AMD stacks up against other diseases that we are bombarded with every day. According to a study published in December 2016, “In the US, the prevalence of AMD is similar to that of all invasive cancers combined and more than double the prevalence of Alzheimer’s Disease. This high prevalence leads to an annual $4.6 billion direct healthcare cost due to AMD in the US. As the aging population increases, this expenditure is likewise expected to increase proportionately.”6

Which brings me back to the original question, “would you ever consider stepping out of your practice to do something else within the industry?” After reviewing just a few of those statistics we just discussed, I believe in the South we would say “heck yeah!” It became a very compelling reason to do something different. Really, it became my “why” and “how” I want to make a dent on this planet. I know in my heart that optometrists nationwide have the ability to change the outcome of this devastating disease we call AMD. I know that they already have the knowledge and the technology, they just need to be shown how to put it into practice. That’s what a couple of great doctors did for me, and now I am just going to pay it forward.

The more who know about this disease, the less people will needlessly lose their sight, and isn’t that really what we all went to school for, to prevent vision loss? Well, that’s why I went to school to become an optometrist, so that I could help people by preserving and protecting their vision. So, I took this new position with the hope of changing the standard of care for AMD and preserving the vision of patients beyond my backyard of Myrtle Beach, SC. It is such a haunting WHY that it has now become my new crusade. Talk about a fantastic reason to get up in the morning!

What's with all the hype about AdaptDx? 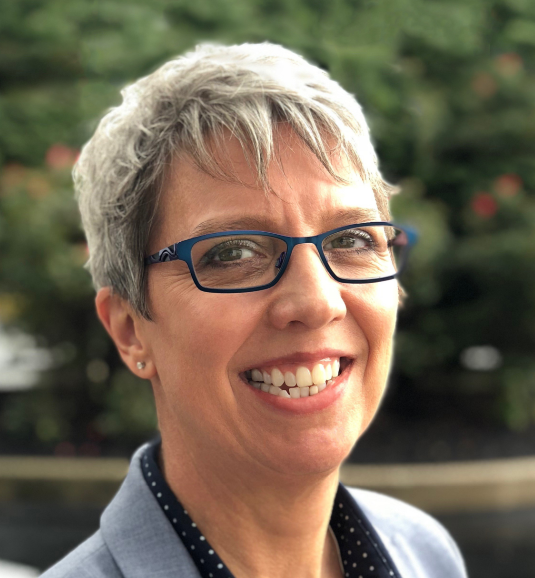 Optometrist by trade and MacuLogix advocate by vocation, Dr. Amanda Lee has been a practicing clinician for over 20 years and a Vision Source Administrator for over 10 years. She is passionate about advancing the standard of care for age-related macular degeneration to improve patient outcomes. As MacuLogix Director of Professional Relations, Dr. Lee serves as a clinical partner to our customers, eye care professionals and industry partners.