Changing the Standard of AMD Care

More than a one-device job

As optometrists, our role is to care for our patients’ eyes and maximize their vision for their lifetime.

Now more than ever, a large part of that involves screening our patients for diseases that would affect their ability to see clearly, such as glaucoma and diabetes. Considering this, I arrived at an important realization: as a normal part of our standard of care, we screen every patient for glaucoma and perform diabetic dilated exams with a report to the patient’s PCP. AMD is three to four times more prevalent than glaucoma, and twice as prevalent as diabetic eye disease. Why aren’t we screening every patient over age 55 for AMD?

In 2014, we bought the AdaptDx® tabletop dark adaptometer as the first step in our journey towards a new standard of care. Using dark adaptation testing to measure our patients’ Rod Intercept®, the time it takes the eyes to adjust from bright to dark light, allowed us to find AMD at its earliest stage – subclinical – as well as confirm early and intermediate AMD. We were able to find more disease and having a definitive diagnosis encouraged our patients to begin implementing lifestyle changes and taking vitamins in the hopes of preserving their vision. We were on the right track; finding AMD early gave us greater hope for preventing vision loss.

Working with only one device, however, had its limitations, especially for a practice with three optometrists. We had an ethical dilemma because we were unable to deliver the same care for every patient 55 and older. When MacuLogix® announced the AdaptDx Pro®, I knew we had our answer; we’d purchase a device for each doctor so we could finally deliver the same standard of care across the practice. 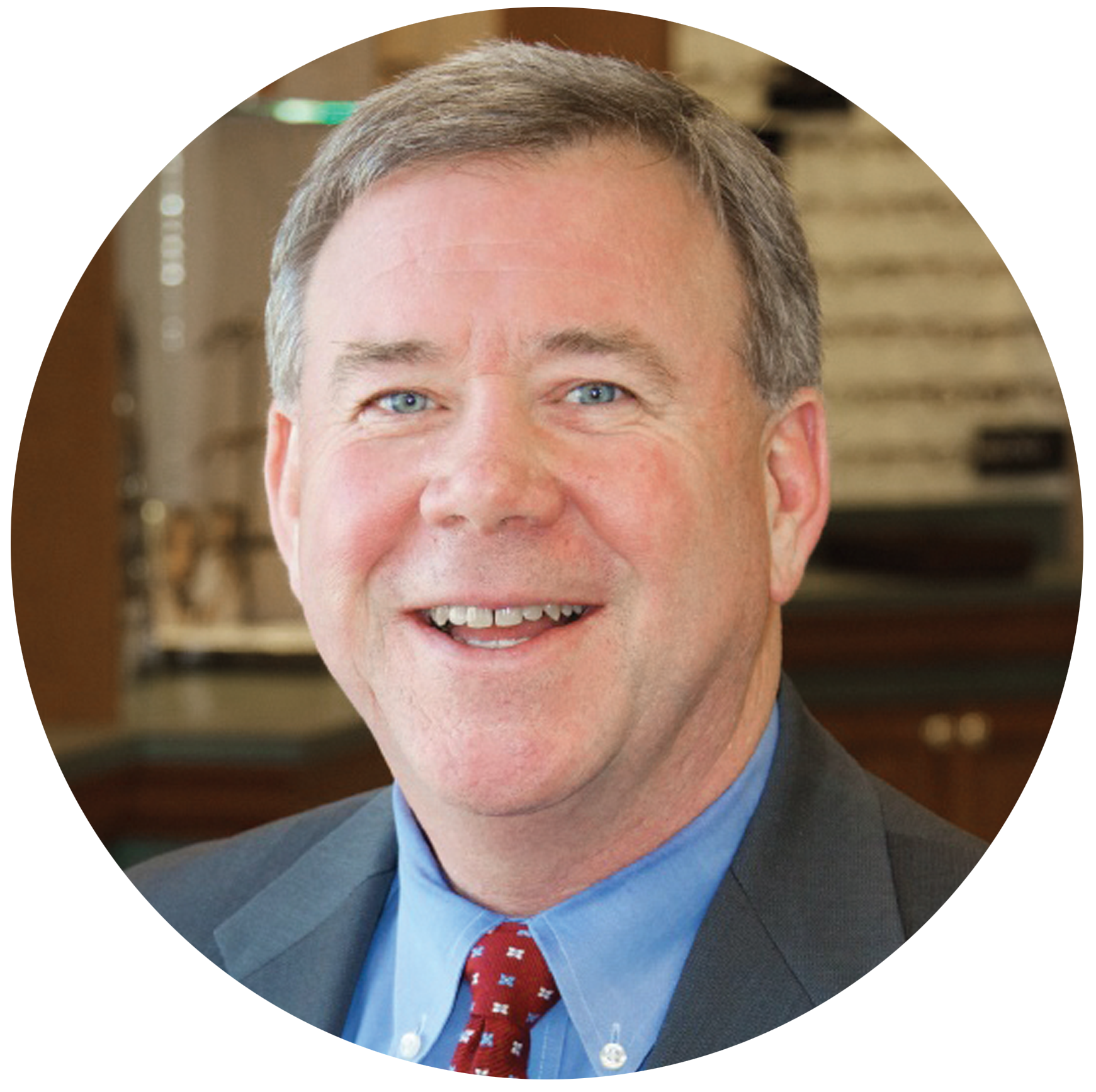 Testing protocol: Patients 55 and older and those with night vision complaints or a strong family history of AMD

When we decided to purchase three devices, it was important that all three optometrists were on board with our mission to diagnose and monitor AMD earlier. This became the most important part of our implementation strategy for the AdaptDx Pro: ensuring consistency between optometrists and for all patients.

Throughout this process, our entire staff became advocates for AMD testing. We held lunch and learn seminars to provide education on the disease, its effects, and treatment options. This has helped because everyone in the practice knows why we’re committed to doing what we’re doing, and all of us are able to communicate the same AMD message to our patients.

Having three new devices has revolutionized Kirman Eye’s approach to AMD. Even as passionate as we were about testing every patient with the AdaptDx tabletop, it just wasn’t practical in a practice our size. With three AdaptDx Pro headsets in the office, we’ve already doubled the amount of testing we perform for our patients. The evidence is staggering: the more tests we perform, the more AMD we find. Now that we’re not all lining up to use the same tabletop device, every optometrist in our practice is able to offer dark adaptation testing to their patients, which is improving our capture rate. Of course, if the patient doesn’t have time to be tested during their exam, we will schedule them to come back for testing.

With the entire team on board, it’s easier to accomplish our goal. Everyone gets involved in supporting the patient with an AMD diagnosis: our technician talks to the patients about their results and counsels them on supplements, while our opticians help them find blue light blocking glasses visual comfort. It’s an all-team effort to do what we can for our AMD patients.

When I think back to my initial comparison of glaucoma to AMD, we are now finding and treating more AMD, just as you would expect. In 2019 our doctors treated 2.2 times more AMD than glaucoma, however, the comparison was not equal since every patient 55 and older had tonometry testing, but only a fraction of the same population received dark adaptation testing. There is no doubt in my mind that the ratio of AMD to glaucoma will be much greater this coming year.

As the AMD Experts®, our sales team is here to answer your questions about the clinical and financial benefits of the AdaptDx Pro®.

Connect With Us
©2022 MacuLogix, all rights reserved.