Gary VanMatre, VP of US Sales 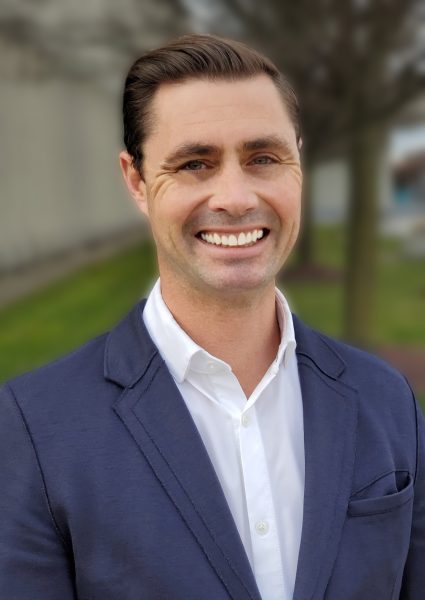 Gary spent a decade opening and operating small businesses before he joined the medical industry with the global medical company, Alcon. This soon led to him meeting with the MacuLogix® Chief Technology Officer and Co-founder, Gregory R. Jackson, PhD, and joining the company sales force. Gary, first, had the distinction of managing all sales in the state of Texas for MacuLogix. From there, he was asked to spearhead the new National Accounts program. He became the first Director of Sales and eventually the Vice President of U.S. Sales, overseeing the entire sales force. He earned a BS in psychology from Chapman University in Orange, California.