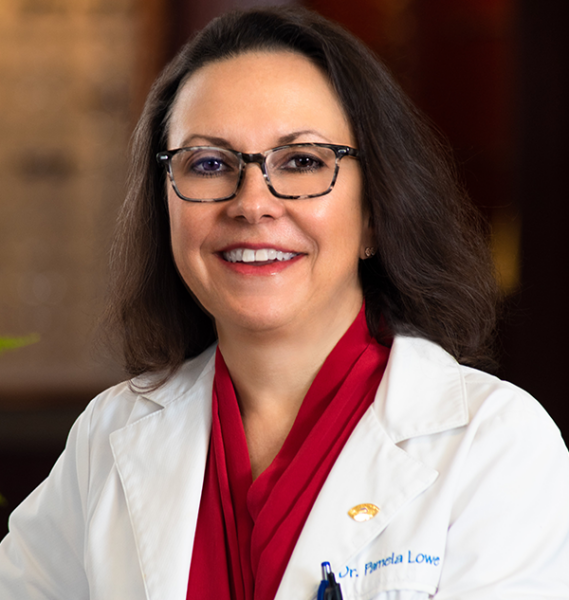 Dr. Lowe is a graduate of Loyola University and earned her Doctor of Optometry degree at the Illinois College of Optometry where she is an Adjunct Clinical Professor. She has published several respected articles regarding eye health and is a highly sought-after speaker at many optometric conferences across the country. Dr. Lowe serves on the Contact Lens and Cornea Section and is a spokesperson for the American Optometric Association as well as a Fellow of the American Academy of Optometry. She served as Chairman for the Illinois Department of Professional Regulation State Board of Optometry and is a past President of the Illinois Optometric Association. After opening Professional Eye Care Center in 1992, she became an active member of two chambers of commerce. Dr. Lowe also volunteers her time to Misericordia as well as her parish. In 2007, she expanded her private practice and moved it to Niles, IL where she and her husband currently reside.