The Evolution of AdaptDx Technology

The evolution of AdaptDx® technology is truly unique. Conceived in a research setting over 20 years ago, it was the first fully automated dark adaptometer for use in a clinical setting when it was launched in 2014.

Our story began in 1995, when Dr. Gregory R. Jackson – principal inventor of the original AdaptDx – was a graduate student at the University of Alabama at Birmingham. As part of his dissertation, he was assigned to study the impact of aging on night vision. 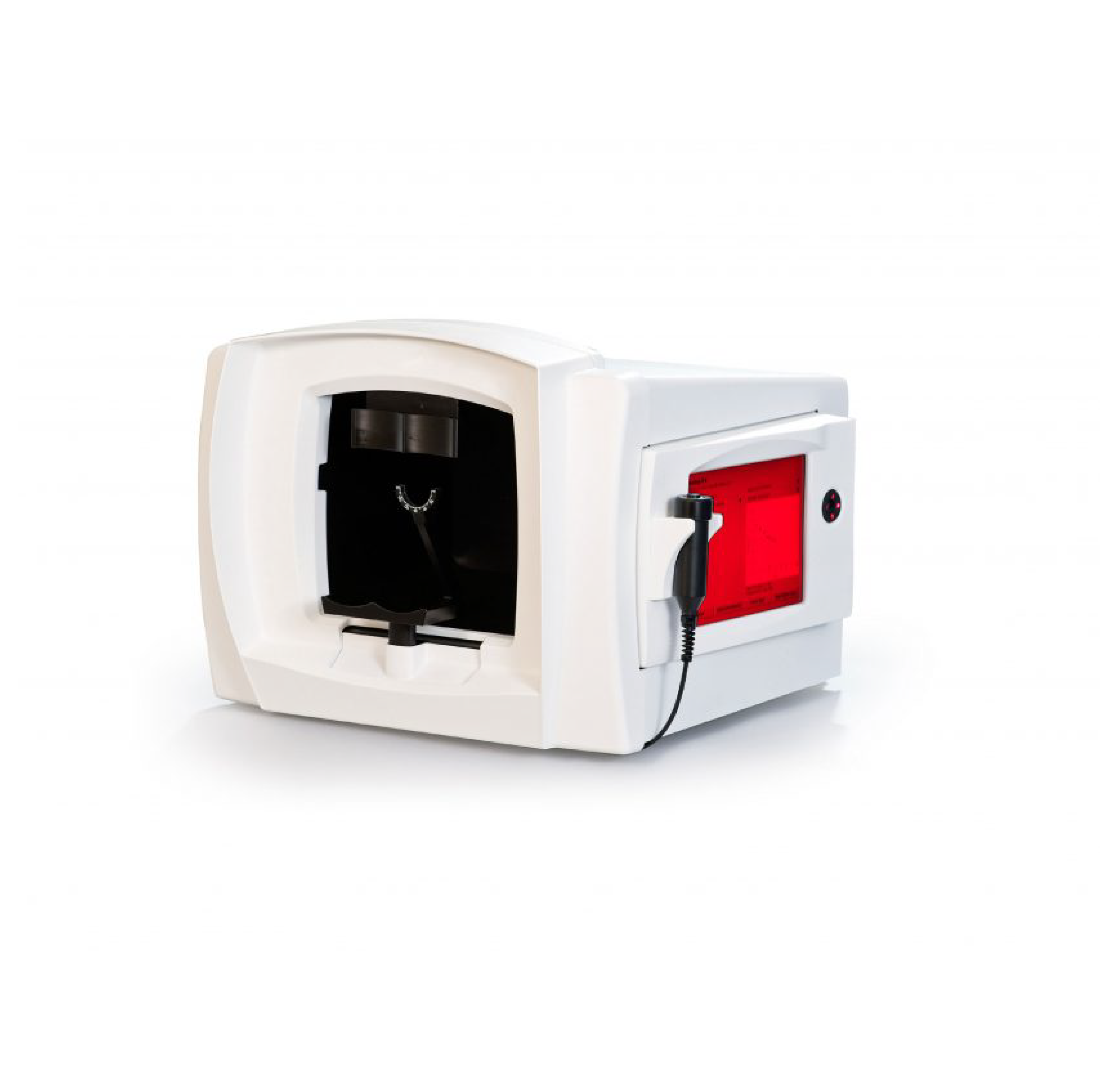 Back then, devices for measuring dark adaptation required lengthy pre-adaptation and testing times, while delivering sub-optimal sensitivity and specificity. Aiming to develop a more practical dark adaptometer, Dr. Jackson and his colleagues modified a visual field device so that it could operate in a dark room to measure absolute threshold (the least amount of light that can be detected). This, what later became known as the AdaptDx, was the device used in the landmark Alabama Study on Early Age-Related Macular Degeneration (ALSTAR) – the study that demonstrated dark adaptation impairment indicates subclinical AMD at least three years before it is clinically evident.ii

Get a comprehensive overview of the AdaptDx device, including information about dark adaptation testing, supplemental study data, and applicable ICD-10 codes.

This downloadable PDF offers bleaching and stimulus measurements, along with dimensions, weight, and electrical requirements.

Albeit its obvious clinical value, adoption of the AdaptDx met some challenges. Driven by our conviction that functional testing is a critical part of a retinal evaluation and to make dark adaptation testing even more accessible for all eye care professionals and their patients, an idea was born. 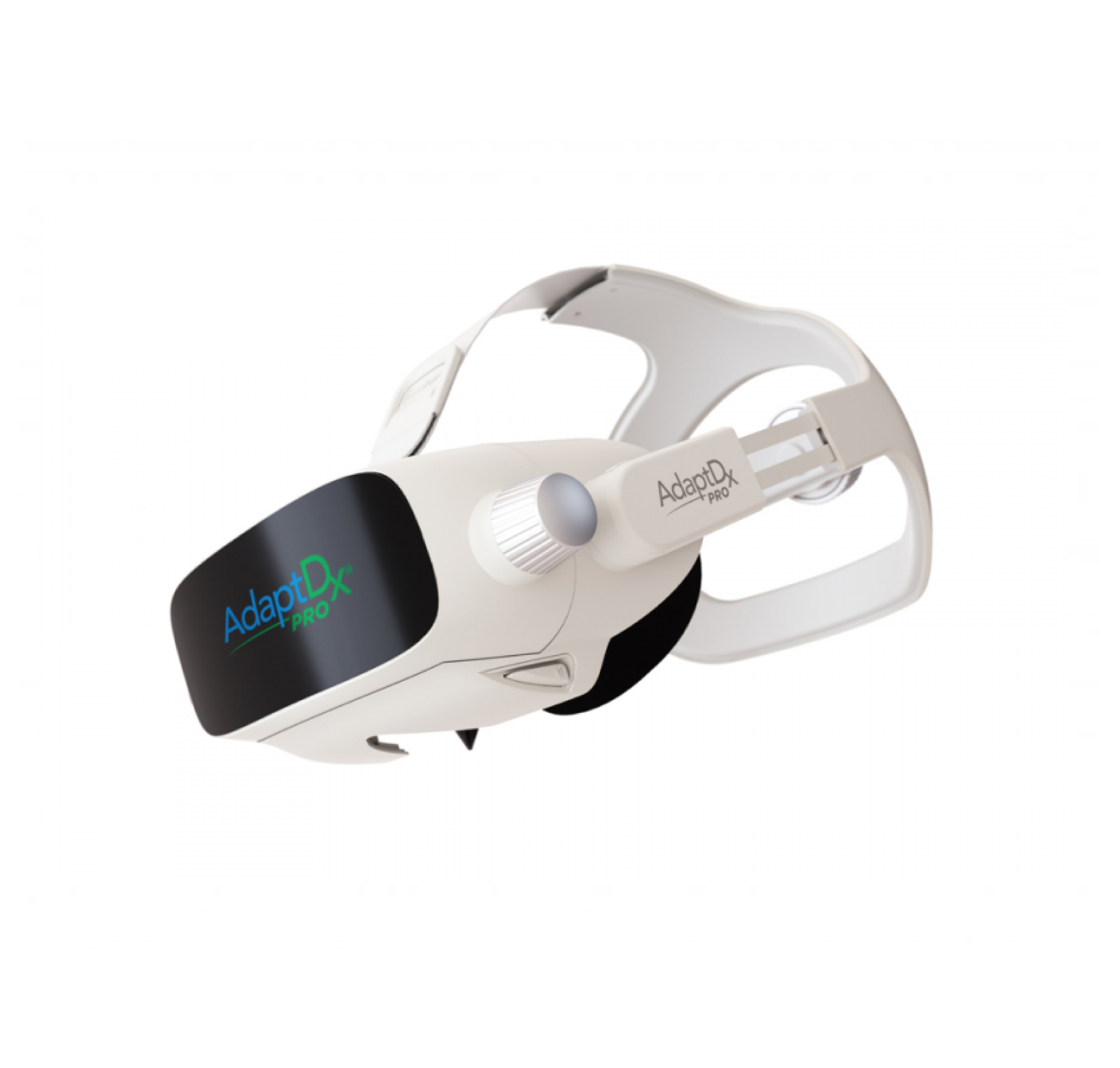 A feat nothing short of amazing, 172 custom parts were designed to turn the original AdaptDx tabletop device into a head-mounted instrument with built-in artificial intelligence. This new portable product, the AdaptDx Pro®, incorporates advanced precision technology to accurately and efficiently measure dark adaptation speed while providing a more comfortable experience for patients. It eliminates the need for a dedicated dark room – making it easier to integrate into a clinical workflow – and features an on-board technician named Theia, to gently guide patients through the test and deliver a uniform experience.

Today, the original AdaptDx continues to be used by hundreds of eye care professionals, schools of optometry, and leading researchers across the globe. If you are a current user who needs customer support or you are interested in learning more about this device, please fill out a contact us form or call +1 888.392.6801.

You can also visit our AMD Academy® for a variety of training videos and tools for the original AdaptDx. 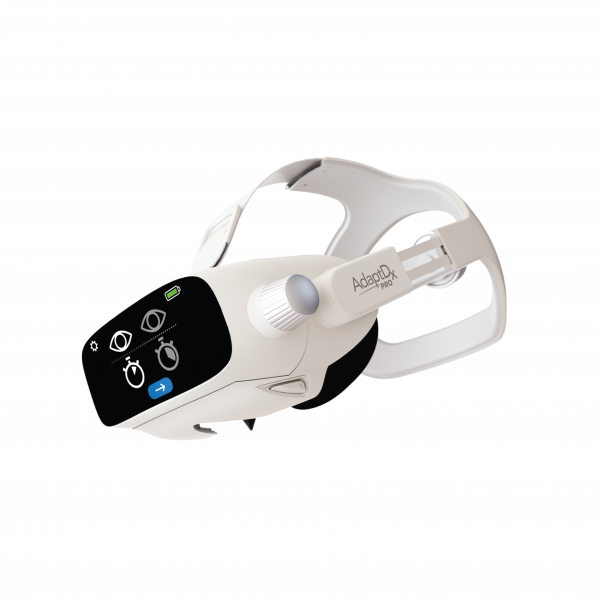 Measuring dark adaptation speed with the AdaptDx Pro can be useful in the detection and monitoring of AMD in everyday practice.

Find Out More about AdaptDx Pro

Hear from the AMD Experts

As the AMD Experts®, our sales team is here to answer your questions about the clinical and financial benefits of AdaptDx technology.

MacuLogix® clinical advisers demonstrate how to improve the possibility of positive outcomes for AMD patients.